The Heathens of Crime Fiction 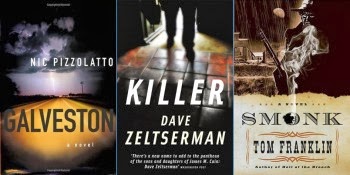 From the article 'Gut Check Fiction and the Heathens Who Are Writing It' by Patrick L. Ledford

"A heathen is a person who does not prescribe to conventional beliefs (i.e. “the norm). Zeltserman, Franklin, and Pizzolatto are straight up heathens, charging the norm like raging bulls. They have their own style and their own way of doing things. These authors stand out because of their poignant and charismatic writing. Their characters display the complexities of man and that sometimes it can be too late to make the right choice. They paint landscapes where harsh intent and bad intentions roam like buffalo. Do not settle for what the mainstream media is telling you to read. Instead, do a little research, push your limits and take a gander at the guys that are reinventing the mettle of fiction."

Posted by Dave Zeltserman at 6:14 AM 2 comments: 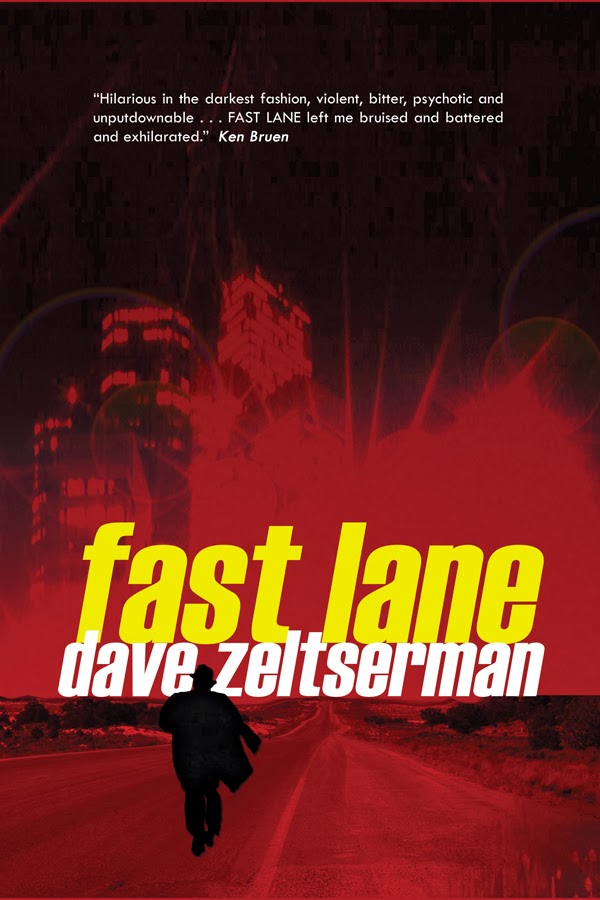 FAST LANE is in the midst of a countdown sale, and for the next two days can be bought for $0.99.  I wrote several drafts of what would become Fast Lane between 1990-1992, and first sold it to the Italian publisher Meridiano Zero in 2002, and later it was published by the small US publisher Point Blank Press  in 2004 (and I'd like to thank JT Lindroos for letting me use Point Blank Press's excellent cover for the kindle version). Point Blank Press would also publish first books by Allan Guthrie (and I published Allan's first short story on my now defunct Hardluck Stories), Duane Swierczynski and Ray Banks.

Fast Lane was not on my first book, but the first piece of fiction that I wrote with the intention of seeing it published. It's also arguably my most ambitious book. That may seem odd to those who've read Pariah, Monster and The Caretaker of Lorne Field, but it's true. While Fast Lane is disguised as a hardboiled PI novel, it's really very psychotic noir, but at the same time it's also a deconstruction of the hardboiled PI genre. And it's a book that fools readers, at least for a good part of the way.

The Interloper, which has gotten a big thumbs up from several Richard Stark/Parker fans who've I've shown it to is now at 86% funded with 12 days to go. From the feedback I've gotten I feel confident in saying that if you like Richard Stark's Parker books, the odds are pretty good you're to like this.


Posted by Dave Zeltserman at 11:22 AM No comments: