Bullet of Prose #15 from THE INTERLOPER 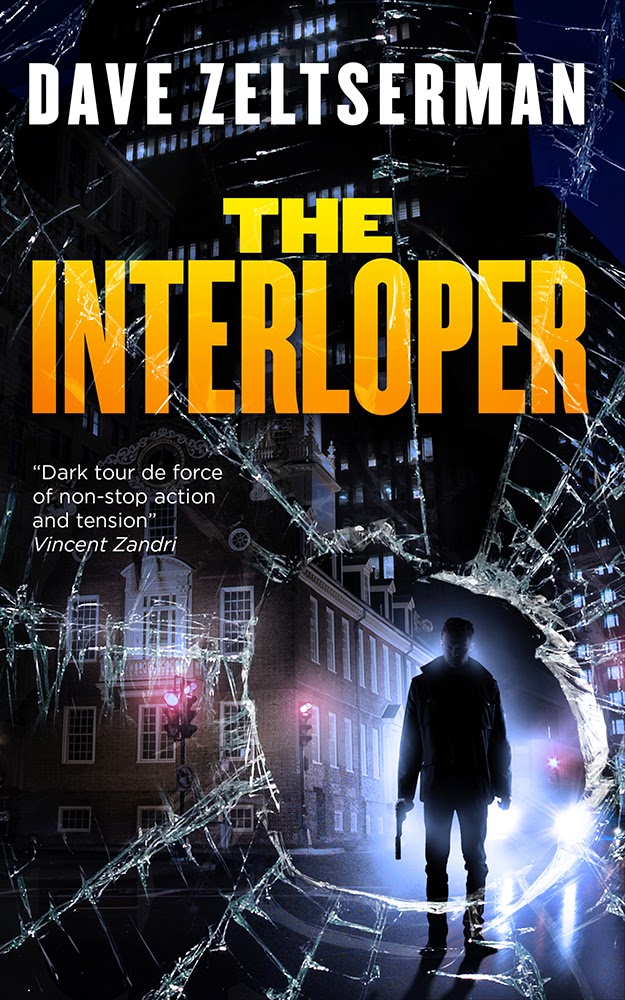 They left the house then. After opening the door, Willis stood back and let the others leave first, and then they all moved in a half jog to the side of the house where their cars had been parked. As they approached the van Willis drove, which was the best vehicle they had for transporting the painting, Lowenstein cried out and dropped his end of the painting. He fell to one knee and grasped his ankle which was now covered with blood. There had been no sound of gunfire, so a silencer had to have been used. Willis dropped into a crouch and searched for where the shot came from. From the corner of his eye he saw the top of Hack’s head fly off, and then Pruitt’s throat explode into a bloody mess. He realized then how many shots had actually been fired and the source of the gunfire, but before he could turn his gun on Lowenstein, he took two bullets to the chest.
Posted by Dave Zeltserman at 10:54 AM